Posted on August 8, 2016 by Toni Marie
Please share with your friends... 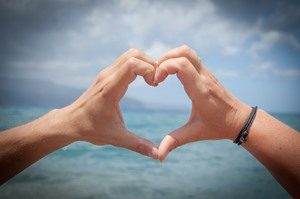 Contrary to the saying “don’t go looking for love, let love find you,” people nowadays especially the millennials, are exploring different ways when it comes to dating – from  dating apps or sites to speed dating and even using traveling as a means to find true love.

Millennials, or Generation Y, are those whose birth year falls between mid-1990’s to the early 2000’s.  According to Business Insider, this is America’s largest living generation.  That’s why U.S. News & World Report conducted a survey among certain 18 to 35 year olds from 36 countries in the Americas, Asia, Europe, Middle East and Africa for the best countries for dating based on these attributes:  friendliness, fun, sexiness, trustworthiness and approachability.

If you are interested to see what the Millennials chose, scroll down below.  This might just help you choose which country you will be travelling next or probably migrate to. 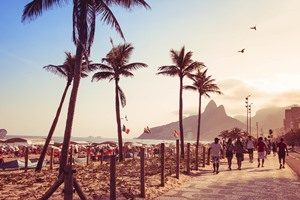 Known for its one of a kind festivals and almost 24/7 parties, no wonder why Brazil ranks number one on the list.  If you are the adventurous kind, Brazil is the place for you to find fun and hopefully, true love. 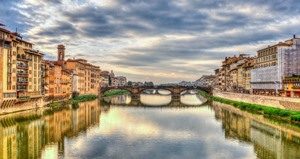 The Italian romantic spirit is very much well-known all over the world and I’m sure that’s the reason why it’s second on the list.  The country offers a very romantic feel complete with its beautiful Italian sunset and picturesque sceneries.  It’s even known as the inspiration and backdrop for love stories such as Romeo and Juliet. 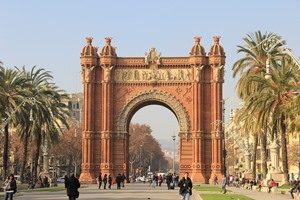 From one European country to another, Spain is definitely one of the most passionate countries in the world.  From the post-card-like sceneries and a reputation for having very romantic and passionate people, Spain is a great country to fall in love not just in but also with. 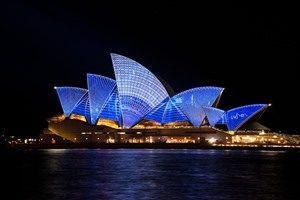 Moving to the land down under, the people in Australia are known to have a positive outlook in their lives and one of the friendliest nationalities.  But Australia has a lot of expats too so you are not limited to just meeting locals.  I guess that’s one of the reasons why they made it to the top 4. 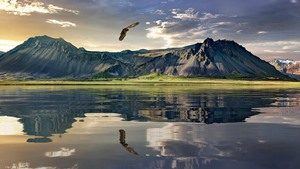 You’ll definitely love the relaxed and friendly people in the small nation of New Zealand.  It’s very easy to strike up conversations and make new friends wherever you go.  The picturesque landscapes and sandy beaches also make a great backdrop for a love story in the making.

Toni is a regular contributing author on GuestRelationshipsBlog. She also likes to write about relationships, money, and health.
View all posts by Toni Marie →
This entry was posted in Love and Marriage, Travel. Bookmark the permalink.